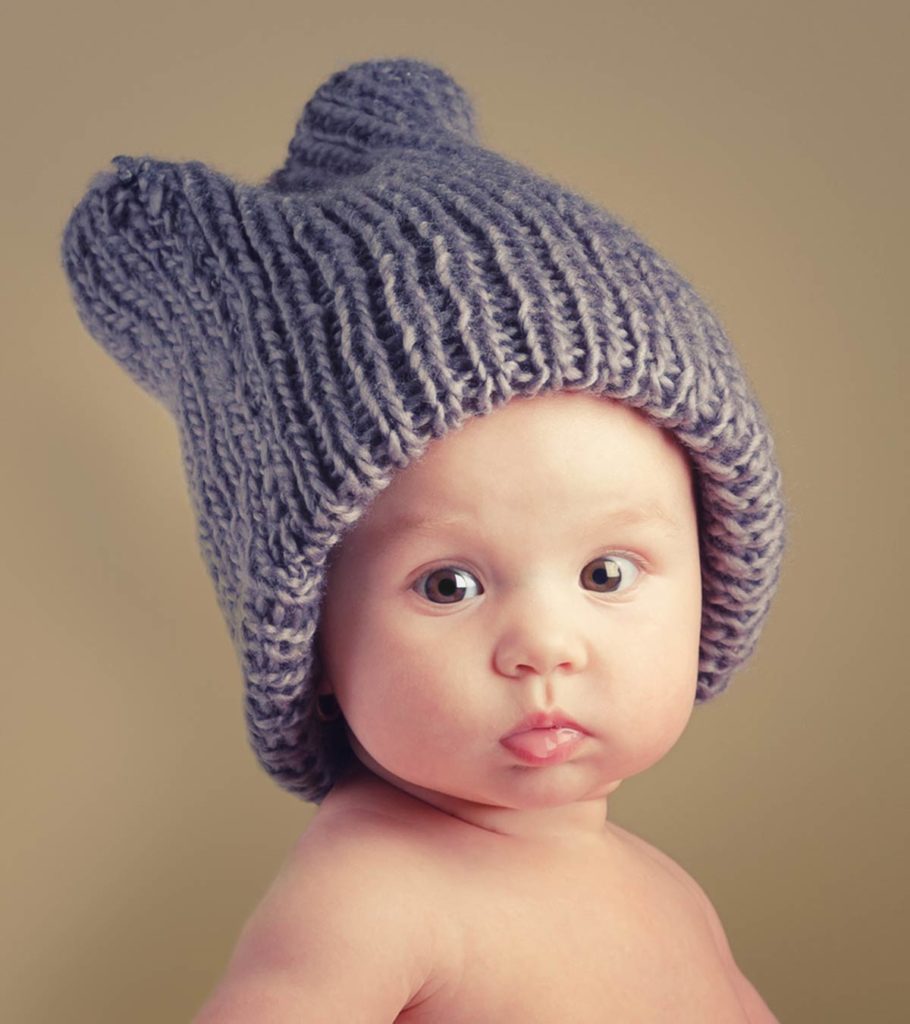 Richard is a beautiful name for your baby boy. The name itself originated from the Old Franconian language, and the composition of the word has Proto-Germanic descent. “Rīk” stands for “king, leader or a ruler” whereas “hardu” stands for “hardy, courageous, brave,” therefore the name’s meaning comes to “someone who has a dominant rule.”

Some famous individuals with the name Richard are Richard Gere, Richard Harris, Richard Dreyfuss, and Richard Pryor—so there is no doubt about how popular the name is. Also, there are unique names that you can pick as a short name for your baby. If you are still unsure about what to name your little one, maybe this comprehensive list of nicknames for Richard will help you pick the perfect name.

This list of short names for Richard is adorable, creative, and quite modish. The names are modified versions of the initial name.

An extraordinary nickname for your baby boy, Aldrich, means a wise and aged ruler.

It is the diminutive form of the name Aldrich.

The name means someone brave and bold. Moreover, the Duchess and Duke of Sussex have a baby boy named Archie.

It serves as a cute nickname for your baby boy Richard.

Butch is a common nickname used for various American and British names. This Old English name means someone prestigious. Butch is also used for a baby boy whose father name is Butch.

Quite a common first name and a good nickname for Richard, this name’s meaning is “free man.”

Remove the first few letters from the name “Richard,” and you get this cute and trendy short name for your baby boy.

Remove a few syllables from the name ‘Richard’ and add a few more, and you get this name. This name originated from an Old German language and means “free man.”

One of the most popular nicknames for Richard, this name has an English origin. It means someone who is a strong ruler.

This name is derived by tweaking the name Dick, and it is of medieval origin.

This name has an Old German origin, and it means a powerful leader.

This Anglo-Scottish name is of Norman origin. One of the earliest examples of the name was a denizen of Montrose in the 17th century, David Dickey.

The German origin name stands for “a rigid ruler.”

Another variation of the nickname “Dick,” Dickson, has been derived from the name Dixon, and it also means the “son of Dick.”

A French word meaning the number ten, this nickname was derived as a variation for “Dick.”

The Old English name also means “the son of Dick.”

Pronounced as Eric, this name originated in Greece. It means an eternal ruler.

The name’s meaning stands for someone brave and bold.

The name is of German origin, and it means “intelligent.”

The medieval alternative to the name Hugh, Hudde, means “spirit,” “mind,” or “heart.”

This innovative nickname for Richard is derived from Hugh (the English alternative to Hugo), which means the “son of Hugh.”

It is a smaller version of the name Hudson, which is a common name for Richard.

An adorable nickname, Huddy, is formed by attaching a few suffixes.

It is a great pet name for Richard.

A German alternative to the name Charlie, this too means a “free man.”

Take the last few syllables from the name Richie and add a letter, and you have a nickname, Lee.

This name was inspired by the American social media star Lil Huddy.

It is a name that rhymes with Richie. In Japanese, Michi refers to a graceful droopy flower or a gateway.

You can also spell it as Ryk. It is a name of Scandinavian origin and means a peaceful ruler.

It is a diminutive form of the name Richie.

Originating from one of the medieval Norwegian languages, this name in the Norse language refers to an eternal ruler or the ruler of islands. The reference of this name can be dated back to an explorer of the 10th century by the name “Rick, the Red.”

This is a unisex name that has its origin in Norway, and it means “forever.”

An Old German name, this unisex name means a peaceful or strong ruler. You can also spell it as Rickey.

The name has its origin from the Old Norse language, Rickie means “an eternal ruler.”

Riko in Japanese is a feminine name, but in England or Germany, it is a cute nickname given for Richard.

It is a famous character from the Game of Thrones series.

A playful take on the name Richard and the word rockstar, Rickster can be a perfect one for your little rockstar.

The Japanese substitute for the name Richard, Riku, means “a handsome lad.”

A gender-neutral name, it is a great nickname for your little Richard.

Take out one letter from the name Richard, and you get this name, it means a dominant leader.

It is the Spanish variant of the name Richard.

An Italian name, Riccardo, is an alternative pet name used for Richard. When Normans captured Sicily during the year 1057, it became one of the most powerful countries in Europe. During that time, Riccardo was one of the names that got recorded and became a substitute for Richard.

After the Normans conquered England in 1066, a family had immigrated, and so the name Rikhard originated. Yorkshire was the first place that had traces of this name being used for the first time.

This name means a rich and powerful ruler. It is also the name of the main character from the series “Richie Rich.”

This particular word is often used about something glamorous and luxurious. It also serves as a pet name for Richard.

A name of Italian origin, it became famous after Sylvester Stallone’s film “Rocky.” It translates to ‘rest.’

It is an alternative for the name Rocky.

The word has been derived from “rike” in the German language that translates to “rich.”

The spelling can either be Ricks or Riks, it is a fun take on the nickname Rick.

In the Slovakian language, this name means a calm person.

In ancient times, babies born with beautiful red hair on their heads would often have the name “Reed.” Although this name has been there for centuries, it sounds elegant and graceful.

The Polish name Ryszard is equal to Richard in English, and Ryssy is a short nickname for Ryszard.

Richard is a name filled with panache and grace and its history can be traced to several European languages. History has kept records of all the popular people whose first name was Richard. A unique and innovative nickname would be the perfect choice for your little prince.

Adolescents and young adults less likely to get addiction treatment during the COVID-19 pandemic
Infertility rate among women in the United States remains largely the same, analysis finds
New scheme set to tackle gaps in student mental health services
50 things to do with kids in and around Toronto this summer
Eyes may be able to signal ASD and ADHD