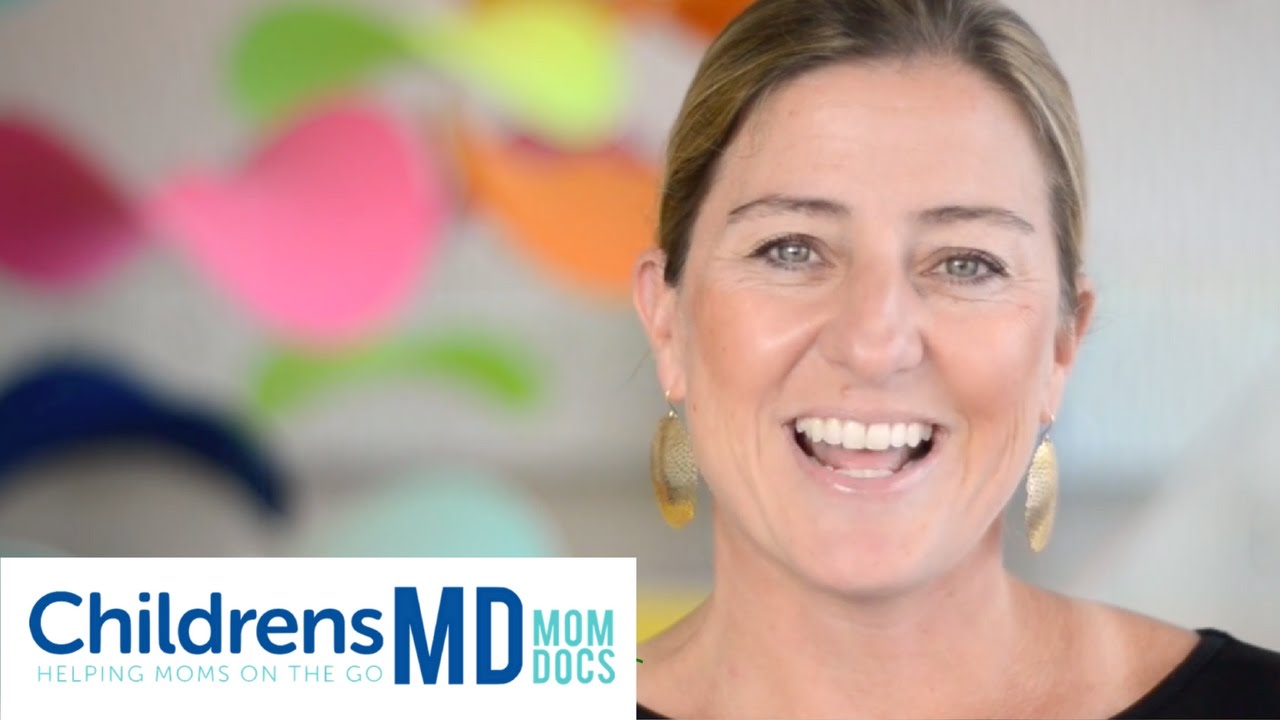 Parenting
Share on Facebook
Share on Twitter
Share on Pinterest
Share on LinkedIn
You may have heard that giving peanut butter to a baby is a bad idea. However, the allergy discussion over babies and peanut butter has changed. When can babies have peanut butter? In this episode of Mom Docs, Lila Kertz says introducing peanut butter to babies at an early age actually decreases the likelihood of children developing peanut allergies.

The St. Louis Children’s Hospital YouTube channel is intended as a reference and information source only. If you suspect you have a health problem, you should seek immediate care with the appropriate health care professionals. The information in this web site is not a substitute for professional care, and must not be used for self-diagnosis or treatment. For help finding a doctor, St. Louis Children’s Hospital Answer Line may be of assistance at 314.454.KIDS (5437). The opinions expressed in these videos are those of the individual writers, not necessarily St. Louis Children’s Hospital or Washington University School of Medicine. BJC HealthCare and Washington University School of Medicine assume no liability for the information contained in this web site or for its use.

The rate of peanut allergy has over doubled in the last decade and the question’s always often asked, “Why has this occurred?” Peanut was not supposed to be fed to young children until the age of three. This recommendation was actually made in an attempt to decrease the rate of peanut allergy. But over time, it seemed that this was a really bad way to introduce peanut because the rate of peanut allergy seemed to increase shortly after. In the year 2008, this recommendation was taken away and instead it was advised for all parents to feed their young infants any food that was considered safe to eat – meaning something that wasn’t a choking hazard. This was then studied by a group in the United Kingdom trying to figure
out what made sense. Should we have early introduction or delayed introduction to foods? And what was determined was that if infants were fed peanut at a young age, meaning six months or so, there was a decreased rate of peanut allergy by around eighty percent – a huge amount. So now we make the recommendation that as long as the food is safe for that infant to consume, again, not a choking hazard, to introduce food such as peanut at an early age. We do this through food called bomba. Bomba is a peanut puff, which is similar to a cheese puff that you that most of us are familiar with, but instead is peanut. However, if you feed your infant bomba
or any food and see hives, or rash, or throwing up, or cough, or wheeze, within minutes of doing so, this could be an allergic reaction. While this is very rare, it could be a serious side effect and you should notify your pediatrician or even call 911 if the situation is serious enough. There is one exception with early introduction of food such as bomba – if your infant has severe eczema or history of other food allergy, or if you have other children that have food allergy, please contact your pediatrician or an allergist to determine whether or not testing should be done before introduction of certain foods such as peanut.