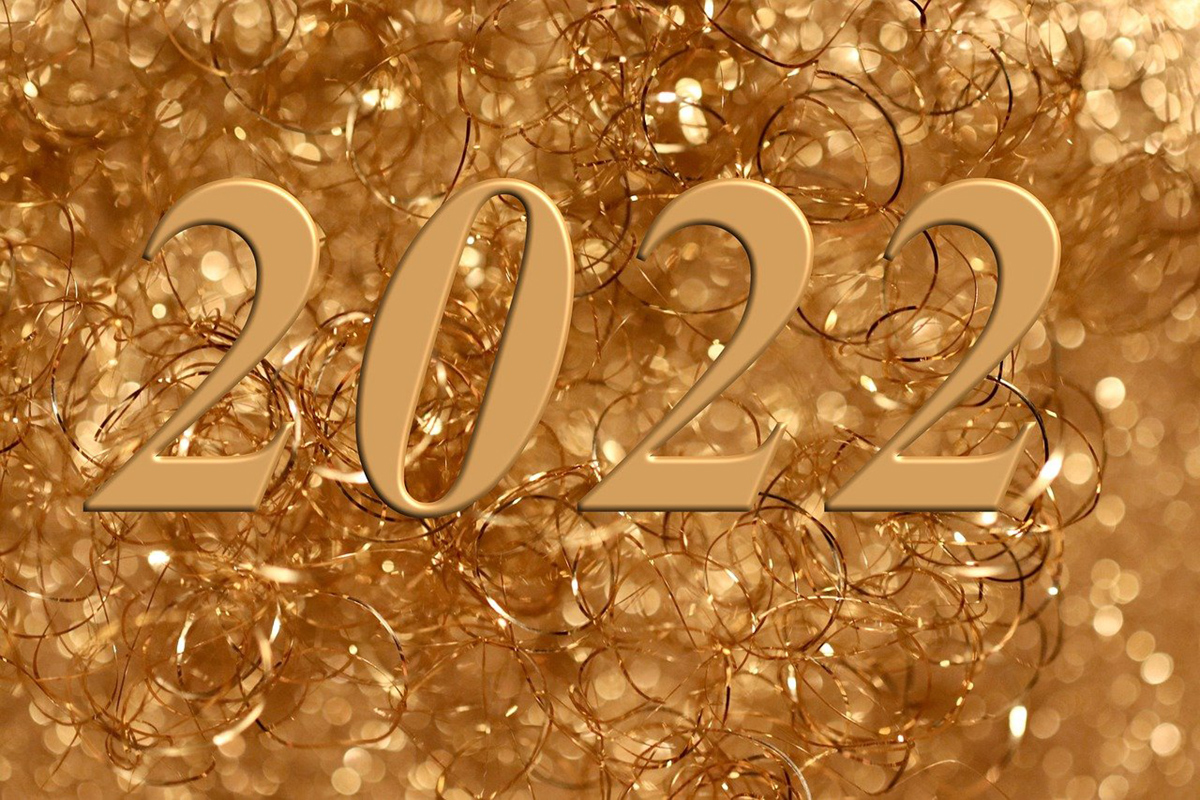 Ring in 2022 with laughter as you celebrate with sparkling cider and New Year’s jokes with your family. Humor teaches children to be in the moment. Jokes are a terrific way to work on memorization and performance skills. Your children will not even know they are practicing public speaking at a young age.

You and your children can work on memorizing a dozen jokes to put on a New Year’s comedy show filled with fun. Dress up in silly outfits or formal attire and start a new tradition as you perform a New Year’s Eve comedy routine for the neighbors. Not to mention children’s New Year’s jokes let you just enjoy being silly as you embrace the quality time with your children.

Children love animals. They love making animal sounds. New Year’s jokes about animals will win big with your kiddos. Get ready for giggles.

You could countdown the hours to midnight with New Year’s jokes on the hour or the half hour. Be sure to use funny voices and wear different hats each hour the clock creeps closer to midnight.

Read More: 3 New Year’s Resolution Ideas That You Can Achieve

Read More: 10 of the Best Crockpot Recipes to Make Getting Dinner on the Table Easier than Ever

No matter where you live, at one time or another, you probably rang in the New Year watching the festivities in Times Square in New York City on TV. It’s a part of our culture, which makes it fair game for New Year’s jokes.

New Year’s Jokes for Everyone

New Year’s jokes let us laugh as we hope for a healthy, prosperous 2022 with our family, friends, community, and country. Slow down as we move closer to the new year. Take time to smile, take time to soak up the little moments with your children, family, and friends. Take time to laugh as you share hilarious New Year’s jokes with everyone as you brighten their day with smiles, belly laughs, groans, and snickers.

WANT TO READ MORE?
Check out this article on RECIPES FOR RESOLUTIONS: 21 HEALTHY INSTANT POT DESSERTS

💖 NEWSLETTER: DAILY READS IN YOUR INBOX 💖
Sign up to receive our picks for the best things to do, see and buy so you can relax and focus on more important tasks! Let us help you be the best version of yourself you can be!