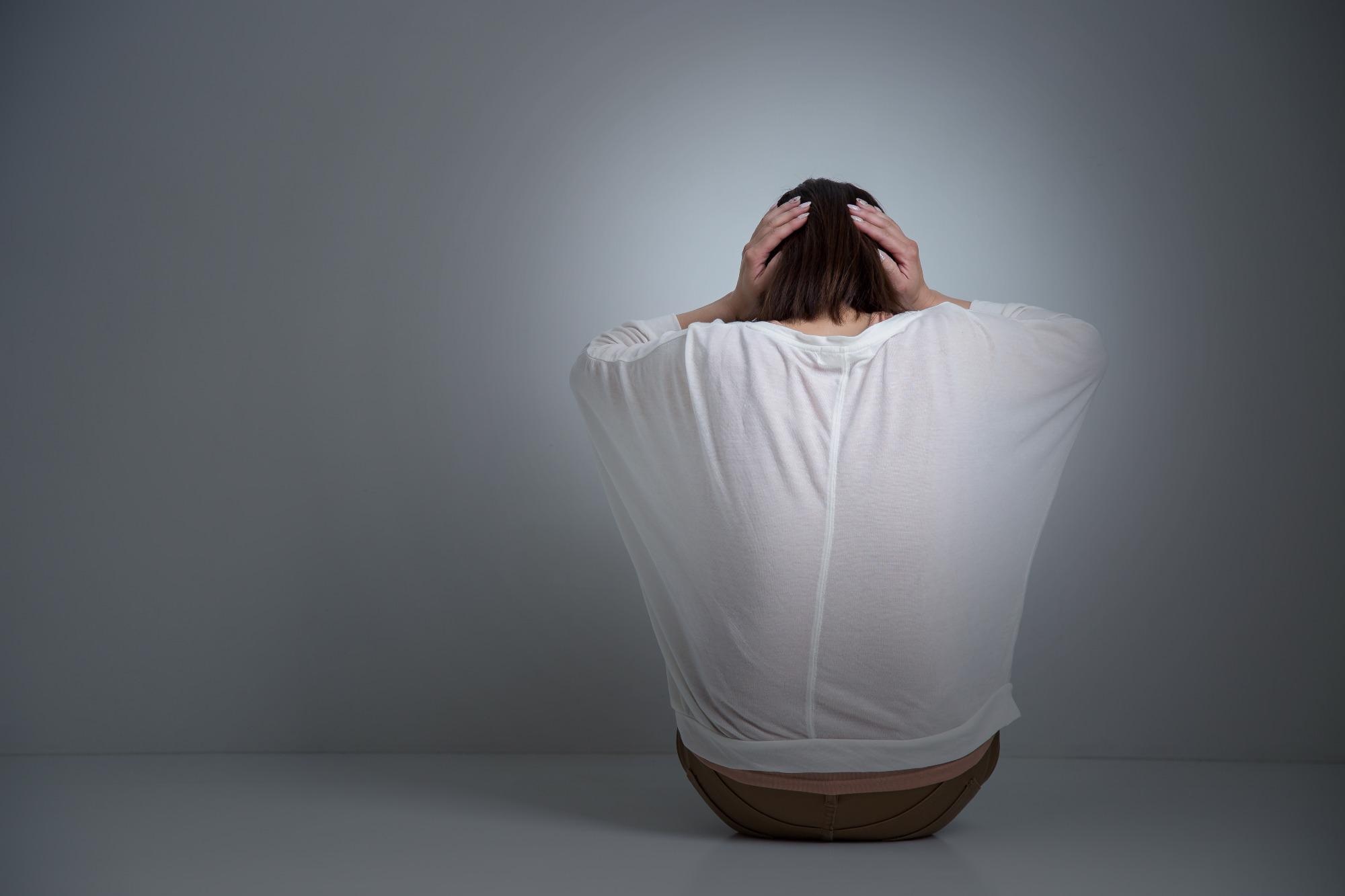 In a recent study posted to the Research Square* preprint server, researchers estimated the impact of antenatal and postnatal maternal mental health on the motor developments of the newborn during the severe acute respiratory syndrome coronavirus 2 (SARS-CoV-2) pandemic.

Ever since SARS-CoV-2 emerged in 2019, the rate of prenatal and postnatal depression and stress in pregnant women has increased. In addition, various studies have reported that the SARS-CoV-2 pandemic adversely impacts maternal mental health during pregnancy and postpartum. Further, poor motor development in kids with motor deficits arising in infancy and early childhood has been correlated with the poor mental health of mothers during pregnancy and following delivery. However, very little information is available on the influence of the coronavirus disease 2019 (COVID-19) pandemic on maternal mental health and associated motor deficits in neonates.

In the present prospective cohort study, Canadian researchers analyzed the association between prenatal and postnatal depression and stress in mothers and infant motor outcomes within two months of birth during the COVID-19 pandemic through an online survey. Eligible participants were multiple or singleton pregnant women who can read and write English, with an internet connection, aged 18 to 55 years, and at any stage of gestation.

About 1,185 eligible pregnant subjects residing in the United Kingdom (UK), Canada, India, United States (US), and several other nations of Europe, Asia, and South America were enrolled for the study via Amazon Mechanical Turk, Prolific, social media adverts from May 2020 to March 2021. Every subject submitted a written informed consent form online before enrolling.

The online questionnaire was procured through Qualtrics at two timestamps: 1) any time during the gestation and 2) within two months of delivery. During the initial time point, data on the subject’s age, gender, residing country, occupation, education, and mental and physical health were collected using the survey form. The second time, the information procured by the questionnaire was about the mental health of mothers following delivery and characteristics of neonates such as their birth weight, gestational age, and motor developments.

The results show that of the 1,185 eligible subjects, 117 completed the online prospective survey questionnaire at both timestamps. The Wilcoxon signed ranked test indicates that the perceived depression and stress levels were lower during the postnatal period relative to the prenatal.

Mothers experiencing depression throughout pregnancy and following delivery were a strong negative predictor of the newborn’s fine and gross motor ability within the initial two months of life. Although high prenatal and postnatal maternal stress negatively impacted the newborn’s motor outcomes, neither prenatal nor postnatal maternal stress reached statistically significant values to foretold the infant’s motor function at least in zero to two months old neonates.

According to cluster analysis, the low birth weight and premature babies born to mothers who reported heightened depression symptoms during and after pregnancy had the worst motor outcomes. In contrast, lower gestational age and birth weight infants belonging to mothers who did not experience high depressive symptoms perinatally did not demonstrate impaired motor outcomes.

Further, the normal birth weight and term babies born to mothers who reported elevated symptoms of depression during pregnancy and after delivery was also associated with impairment of motor functions. These observations suggest that the combination of birth factors, such as early delivery and low birth weight, and perinatal depression of mothers link the neonates to high risks of abnormal development.

According to the authors, this is the first study examining the impact of maternal mental health on the motor development of babies during the SARS-CoV-2 pandemic. The study findings show that while antenatal and postnatal depression in mothers predicted the motor outcomes of newborns during the initial two months of life, stress observed in mothers during and after gestation did not forecast the motor ability of infants during this period. Further, low birth weight and premature infants of mothers who reported high depressive symptoms during and following the gestational period were potentially associated with an increased risk of poor motor outcomes.

The correlation of perinatal depression in mothers with poor motor development of infants demonstrated in the present study was in line with the previous reports. Since the impact of the poor relationship between depressed mothers and newborns on the impaired motor development of the babies was not evaluated in the current study, this has to be explored in future research.

Although previous studies have reported the negative impact of perinatal maternal stress on the motor outcomes of neonates, the present study did not find this correlation. This observation might be because the trimester period was not an important covariate in the current study, and hence it may have failed to capture the high pregnancy-related stress during the later stages of gestation that are associated with the worse motor outcomes of infants.

Further, the present study only evaluated the newborns for zero to two months of age, which could be too early to detect the impact of maternal stress on their motor development. Thus, further investigations evaluating the influence of perceived perinatal stress on the motor outcomes of the babies for longer durations are warranted.

Preprints with Research Square publish preliminary scientific reports that are not peer-reviewed and, therefore, should not be regarded as conclusive, guide clinical practice/health-related behavior, or treated as established information.