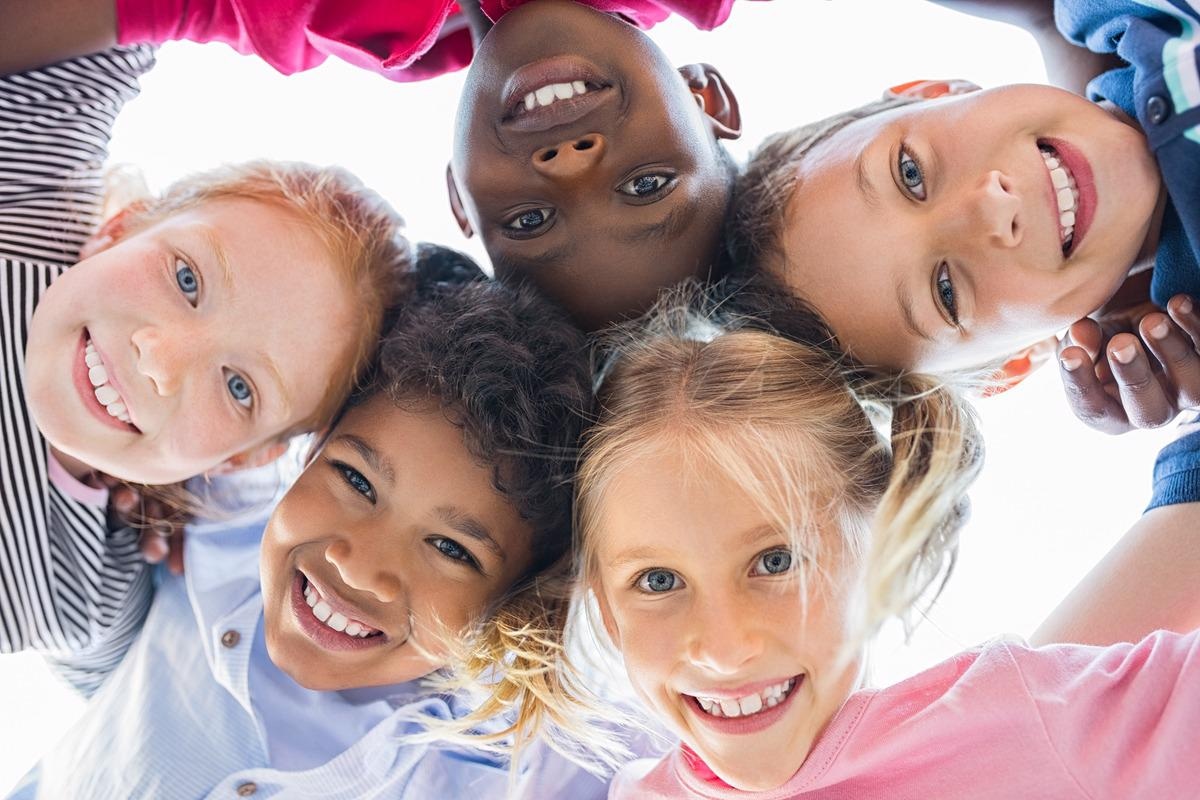 In a recent study published in Pediatrics, researchers examined the association between a vegetarian diet and growth, micronutrients, and lipids among healthy children. They also assessed the impact of age and consuming cow milk on these aforementioned associations.

Recommendations on the consumption of vegetarian diets in early childhood differ across the globe. Although previous studies have assessed the association between vegetarian diets and the growth and nutrition of young children, the results have been conflicting.

North American health guidelines recommend planned vegan and vegetarian diets for all age groups, whereas, according to the Canadian Pediatric Society, the presence of egg and milk products is required to make vegetarian diets nutritionally adequate.

European recommendations do not support vegan diets for children without regular follow-ups, serological monitoring, and supplementations due to the risk of nutritional inadequacy. Dietary Guidelines for Americans recommend vegetarian diets for one-to-two-year-old children.

In the present longitudinal cohort study, researchers hypothesized that consuming vegetarian diets at a young age would have an association with less growth, lesser Vitamin D, and lower ferritin levels due to fewer total intake of calories, and a lower intake of heme-iron from food products based on animals, and lesser vitamin D in cow milk.

The secondary hypothesis was that children consuming vegetarian diets have lower serum lipid levels due to a lesser saturated fat intake from animal-based foods.

The study cohort comprised six months to eight-year-old children who were enrolled in the TARGet Kids! study which was conducted from 2008 to 2019. Baseline data on demographic parameters, exposure, and outcomes were obtained during the health visits with the help of a questionnaire. Children with baseline developmental impairments, health conditions that affect growth, and chronic disorders (excluding asthma) were excluded from the study.

The primary exposure variable was the parent-reported responses to the question on vegetarian food intake as ‘yes’ or ‘no’ for the children. Those who consumed vegan or vegetarian diets were categorized as vegetarian. In addition, parents were also asked to mention the child’s diet as non-vegetarian or vegetarian at every health visit.

The children were weighed by a digital weighing scale. Their height was measured by a length board and a stadiometer for children aged ≤2 years and >2 years, respectively. A ratio of the weight (kilograms) and the height (meters) squared was calculated to derive the BMI. The calculation of zHeight and zBMI was based on the growth standards of the World Health Organization (WHO), believed to be representative of optimal growth.  Serum vitamin D, lipids, and ferritin were quantified by a Roche Modular platform and LDL levels were calculated based on the Friedewald equation.

Non-fasting blood samples were obtained at every health visit and were sent every day to the Mount Sinai Services laboratory, Toronto, for analyses. Linear mixed-effects models were used for the primary and secondary analyses. A generalized estimating equation model was used for exploring the weight status categories. The odds ratios (OR) for the variables were calculated.

A total of 8,907 children, of which 248 were vegetarians (25 vegans) at baseline, participated in the study. Their mean age was 2.2 years. No significant associations between vegetarian diets and zBMI (P = 0.8), zHeight (P = 0.05), serum ferritin, lipids, or Vitamin D were found. Likewise, no substantial effect modifications by cow milk intake (P=0.7) or age (0.97) were found.

In addition, among the vegetarian children, consuming cow milk was associated with greater non-HDL (P = 0.03) and total cholesterol (P = 0.04). However, the serum lipid levels were comparable among the children consuming vegetarian and non-vegetarian diets who drank the recommended two cups of cow milk every day.

Overall, the study findings showed that there were no significant differences in biochemical measures of nutrition or growth among children consuming vegetarian or non-vegetarian diets.  However, on categorical evaluation, vegetarian diets were associated with greater odds of being underweight.

LoveParenting: How to Be Mindful in the Moment – The Secret to Parenting with Presence Analogy
Outfits For Fall: 17 Stylish Shoes And Clothes For The Whole Family
Prenatal phthalate exposure associated with reduced lung function during childhood
Stanford Medicine scientists receive $10 million for research on sleep and autism
Improving care and reducing the morbidity, mortality associated with pediatric AKI